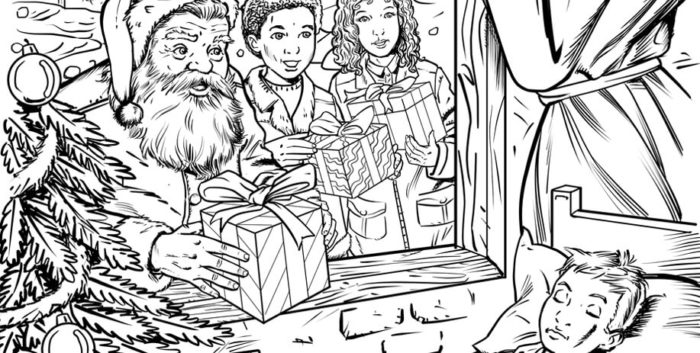 At Penificent, we perfect the blend of consultancy to being attentive to our client’s requirements. Our projects include creating a bespoke comic for City Hall addressing the serious issues around Knife crime to bringing clients characters alive with our staggering character designs. We professionally deliver most digital mediums, including 2d animation and digital graphical art pieces; to see the complete list, look below. Lastly, if you have an idea you want to be brought to life and the service is not mentioned below, drop us a line; we try our best to deliver your vision.